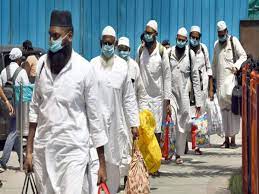 The Islamic missionary organisation made headlines again this month as it was banned by the Kingdom of Saudi Arabia.

Literally, it means a society for spreading the faith. It is a conservative Muslim organisation.