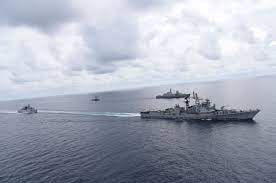 India and Singapore have carried out 28th edition of the Singapore-India Maritime Bilateral Exercise (SIMBEX). 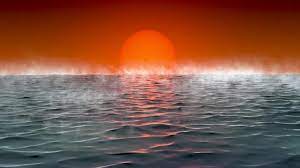 Some astronomers have identified a new class of exoplanets – Hycean worlds. 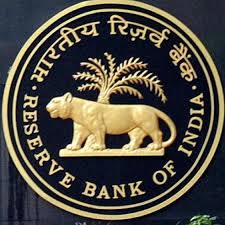 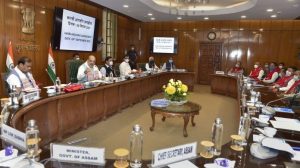 A tripartite agreement among five insurgent groups of Assam, the Centre and the state government was signed.

Highlights of the Karbi-Anglong Peace Agreement: 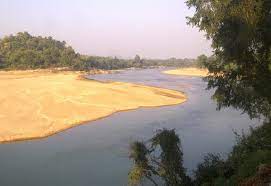 Environmentalists expressed concern over the massive diversion of fresh water from the Brahmani river basin, which could pose a grave threat to the famous mangrove vegetation in Odisha.

Footprints Of Three Species Of Dinosaurs Have Been Found:

Footprints of three species of dinosaurs have been found in the Thar desert in Rajasthan’s Jaisalmer district, proving the presence of the giant reptiles in the western part of the State, which formed the seashore to the Tethys Ocean during the Mesozoic era.

International Union For The Conservation Of Nature (IUCN)

Some 28% of the 1,38,374 species assessed by the International Union for the Conservation of Nature (IUCN) for its survival watchlist are now at high risk of vanishing forever, the global conservation body said. 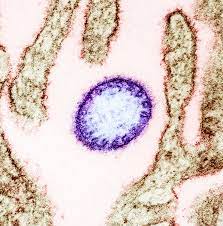 After a gap of over three years, a case of the zoonotic Nipah virus infection has been reported in Kozhikode district of Kerala.