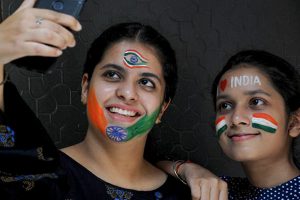 A recent report released by Lokniti-CSDS in collaboration with Konrad Adenauer Stiftung, which interviewed 6,277 youth aged 15-34 across 18 states in July-August 2021, offers insights on their career aspirations, job preferences and expectations, their opinions on institutions of kinship, and their mental health.