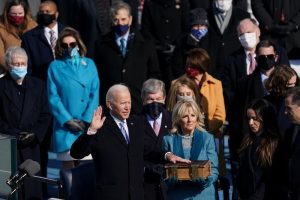 Taipei’s Foreign Ministry said it was the first time in decades that a Taiwanese envoy had been “invited” by the inauguration committee.