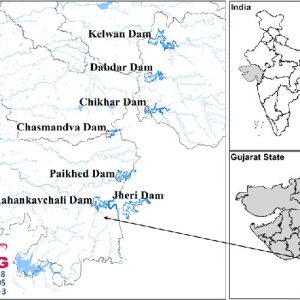 Some tribals have intensified their protest against the Par-Tapi-Narmada river linking project after it was mentioned in the budget speech (2022-23) of the finance minister.