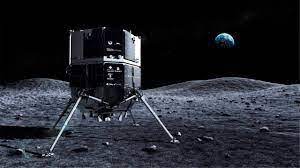 A Japanese space startup ispace Inc has launched its own private lander M1 to the Moon under its HAKUTO-R mission, from the SpaceX Falcon 9 rocket.