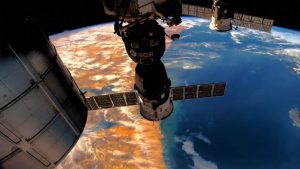 On June 3, NASA will send 128 glow-in-the-dark baby squids and some 5,000 tardigrades (also called water bears) to the International Space Station for research purposes.