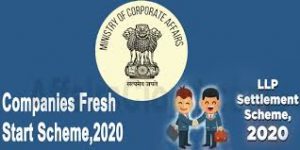 Ministry of Corporate Affairs has introduced the “Companies Fresh Start Scheme, 2020” and revised the “LLP Settlement Scheme, 2020” to provide relief to law-abiding companies and Limited Liability Partnerships (LLPs) in the wake of COVID 19. 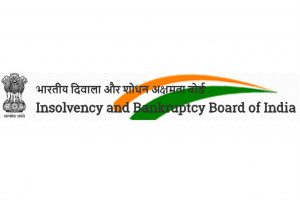 Amid coronavirus, Encephalitis returns in Bihar as a toddler dies in Muzaffarpur.

While the causes of AES are still researched, the association with hypoglycemia and litchi fruit has drawn attention.

A new technology has been adopted by the Maharashtra hospitals in the fight of COVID-19 fight. The technology was developed by a Pune based Start-Up. 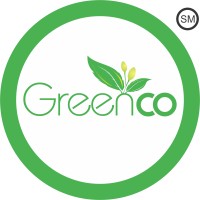 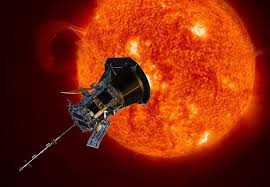 1. Recently, migrant laborers returning to their homes from urban centers were forced to take an open bath with disinfectant before they were allowed to enter Bareilly (Uttar Pradesh). It was done in order to prevent COVID-19 from spreading even further in the town

2 Recently, the Industrial Design Centre (IDC) of Indian Institute of Technology (IIT), Bombay has developed a portable UltraViolet (UV) sanitizer. It can sterilize wallets, purses and other small items that are passed on from hand to hand

3. According to the Karnataka State Pollution Control Board (KSPCB), the strict enforcement of 21-day lockdown due to the COVID-19 pandemic has reduced the pollution in Kaveri river and its tributaries. However, the Board will test the water samples at the regional laboratory in Mysore under the national program ‘Monitoring of Indian National Aquatic Resources’ and Global Environmental Monitoring Scheme.

4. Recently, the Reserve Bank of India (RBI) has introduced a separate channel called Fully Accessible Route (FAR) to enable non-residents to invest in specified Government of India dated securities with effect from April 1. The move follows the Union Budget announcement that certain specified categories of government securities would be opened fully for non-resident investors without any restrictions

5. Technology has been developed by an incubatee company of Scitech Park, Pune which offers an effective solution for India’s fight against Covid 19 by reducing the viral load of infected areas within a room significantly within an hour.

6. In several, migrant workers traveling to their home states, or their belongings, were sprayed with a disinfectant, apparently to sanitize them. The chemical in the spray was a sodium hypochlorite solution.

7. Department of Science & Technology has launched a NIDHI program (National Initiative for Developing and Harnessing Innovations) under which programs for setting up incubators, seed funds, accelerators and ‘Proof of concept’ grant for innovators and entrepreneurs have been launched. Under NIDHI, PRAYAS (Promoting and Accelerating Young and Aspiring innovators & Startups) program has been initiated in which established Technology Business Incubators (TBI) are supported with PRAYAS grant to support innovators and entrepreneurs with grants for ‘Proof of Concept’ and developing prototypes.

8. Recently, a study by researchers at the Massachusetts Institute of Technology (MIT) in the United States found that regions experiencing a monsoon might see a slowdown (not a stop) in the transmission of the coronavirus as a result of moderate levels of humidity. This could help mitigation strategies in tropical countries such as India. The findings show that 90% of the novel coronavirus transmissions have occurred in regions with temperatures between 3 and 17 degrees Celsius.

9. Recently, the Brihanmumbai Municipal Corporation (BMC) has decided to use Global Positioning System (GPS) data to map high-risk zones in the city and the number of positive cases in the wake of the COVID-19 pandemic.

10. Around 280 SEZ (Special Economic Zones) that are involved in manufacturing essential goods such as pharmaceuticals, drugs and hospital equipment are operational amidst LockDown. These economic zones contribute 18% of the exports of the country.

12. The Ministry of Tourism had launched “Stranded in India”, a portal aimed to support foreign tourists. The portal aims to disseminate information to the foreign tourists stuck far away from their homeland amidst COVID-19 threats and LockDown.

13. The Chinese Government has put on a list of medicines that shall be used to treat COVID-19. It includes both Chinese traditional medicines and western medicines as well. Among these, “Tan Re Qing” has been identified as the best cure. The use of Bear bile in Chinese medicine is being done for more than 1,300 years now. The liver secretes bile juice and the gall bladder stores it. The Ursodeoxycholic acid in the bear bile is the curing component of COVID-19. It is also called Ursodiol. It is helpful in treating liver diseases and dissolving Gall stones.