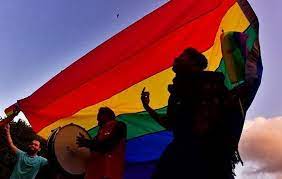 New Zealand has introduced legislation seeking to ban conversion therapy, which refers to the practice of trying to “cure” people of their sexuality, gender expression, or LGBTQI identity.