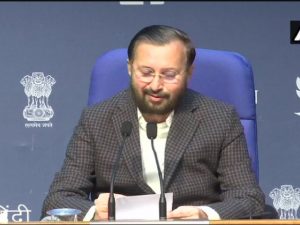 The merger of four film media units which are the Directorate of Film Festivals (DFF), Films Division, Children’s Film Society of India (CFSI), and National Film Archive of India (NFAI) with the National Film Development Corporation (NFDC) has been announced by the Central government of India.