‘Tianwen-1’ Spacecraft: Landed Safely On The Surface Of Mars: 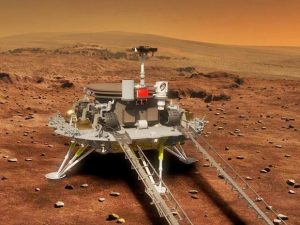