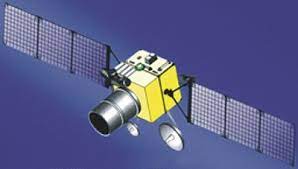 Russia has successfully placed into orbit a military satellite. The satellite is believed to be a Tundra Satellite, part of Russia’s early warning anti-missile system named Kupol or dome.