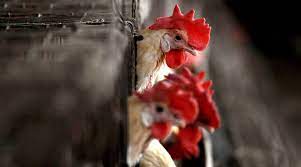 China’s National Health Commission (NHC) announced that a four-year-old boy was found to have been infected with the H3N8 variant of Bird Flu after developing several symptoms, including fever.