Two Cases Of Norovirus Have Been Found In Thiruvananthapuram: 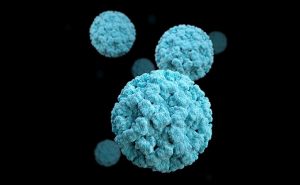 At least two cases of norovirus have been found in Thiruvananthapuram among lower primary school students.