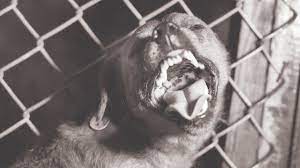 The death of a 12-year-old girl in Kerala from rabies, despite having multiple inoculations of the vaccine, has raised questions on the efficacy of rabies vaccines in India and their availability.