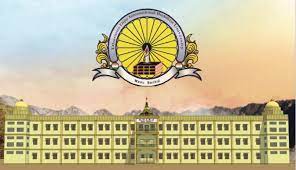 Shakya Gasan, chief monk of the World Buddhist Pope Association of South Korea, will lay the foundation stone for the International Buddhist University at Manu Bankul in Sabroom of South Tripura district on November 29.