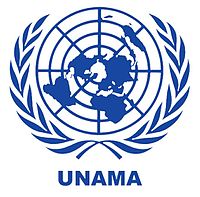 The United Nations Assistance Mission in Afghanistan (UNAMA) recently held a meeting with the women activists and applauded their courage and affirmed that the UN will continue to stand by the people of Afghanistan.