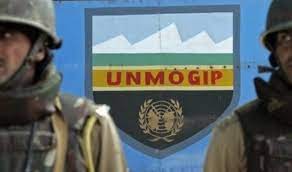 U.N. Secretary General has appointed Rear Admiral Guillermo Pablo Rios of Argentina as the Head of Mission and Chief Military Observer for the United Nations Military Observer Group in India and Pakistan (UNMOGIP).