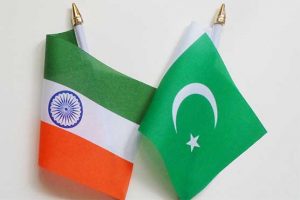 The Ministry of External Affairs (MEA) announced that India is “positive” and “willing to engage” in talks with Pakistan on upgrading the 1974 Joint Protocol on Religious Pilgrimages.