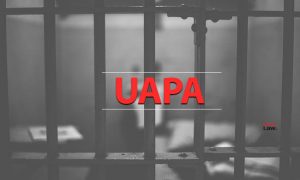 The Editors Guild of India (EGI) has expressed shock over the Tripura police’s action of booking 102 people, including journalists, under Unlawful Activities (Prevention) Act. This was for reporting and writing on the recent communal violence in the State.