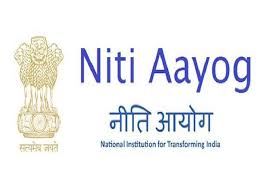 Atal Innovation Mission (AIM), NITI Aayog has come up with a first of its kind Vernacular Innovation Program (VIP), which will enable innovators and entrepreneurs in India to have access to the innovation ecosystem in 22 scheduled languages by the Government of India.