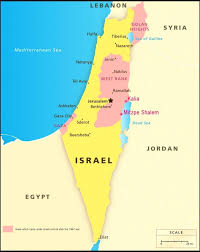 Russia backed a Palestinian proposal for a West Asia Peace Conference. The Conference is intended to focus on a two-state solution, under which Israel and a future Palestinian state would coexist.