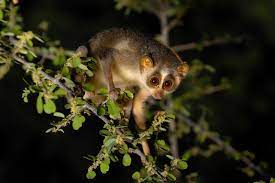 Scientists from the Salim Ali Centre for Ornithology and Natural History (SACON) in Coimbatore carried out a survey of Grey slender loris populations in Tamil Nadu’s Dindigul forest division.