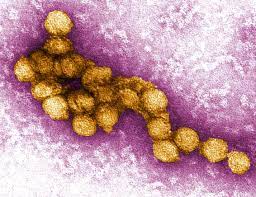 The New York City Health Department announced that the West Nile virus had been detected in two people, one in Brooklyn and another in Queens, as well as in a “record number” of infected mosquitoes throughout the city.