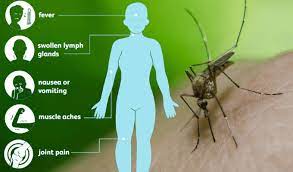 Russia warned of a possible increase in West Nile Virus (WNV) Infections this autumn as mild temperatures and heavy precipitation create favourable conditions for the mosquitos that carry it.