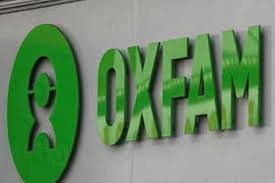 The Inequality Virus Report, released by Oxfam International, has found that the Covid pandemic deeply increased the existing inequalities in India and around the world.

Impact of the Pandemic on Rich vis-a-vis Poor: