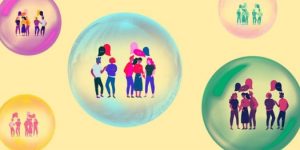 Many countries have started gradually lifting restrictions even as the number of cases of the infection continues to rise. 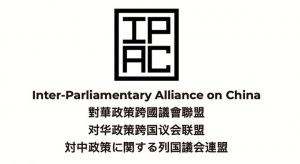 A group of senior lawmakers from eight democracies including the US has launched the Inter-Parliamentary Alliance on China to counter China. 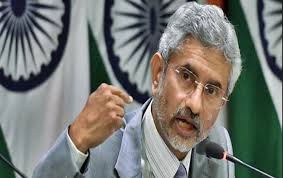 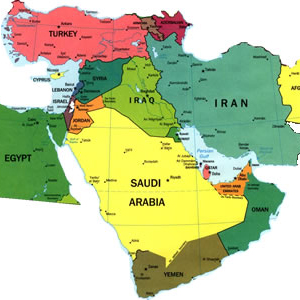 The Persian Gulf region has the presence of the major producers of crude oil and natural gas, and thereby contributing critically to the global economy.

The State of India’s Environment, 2020 report was released by Centre for Science and Environment (CSE), a research and advocacy organization. CSE also publishes the environment magazine Down to Earth.

6.The ordinance to amend the Insolvency and Bankruptcy Code (IBC): 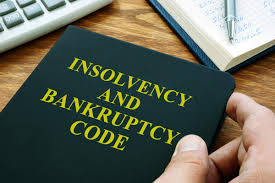 The government promulgated an ordinance to amend the Insolvency and Bankruptcy Code (IBC) whereby fresh insolvency proceedings will not be initiated for at least six months starting from March 25 amid the COVID-19 pandemic.

Section 7, 9, and 10 of the Insolvency and Bankruptcy Code, 2016 allow for insolvency filings by financial creditors, operational creditors, and the corporate debtor itself. 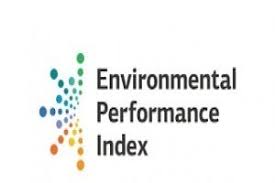 The 12th edition of the biennial Environment Performance Index (EPI Index 2020) has been released.

Performance of India and neighbors: 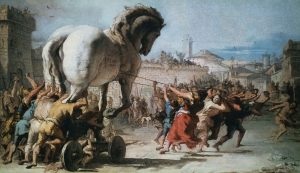 Last week, the Telangana High Court pulled up the state government over its low rate of coronavirus testing.

2. The Darbuk-Shyok-Daulat Beg Oldie (DSDBO) road has been in the making for around two decades and is expected to be completed by 2020.

3. As India is going to come out of the Covid-19 lockdown, experts are debating over the shape of recovery of the Indian economy.

4. China has issued a white paper on the country’s battle against COVID-19. The document is titled “Fighting COVID-19: China in Action.”

5. Union Minister of Housing and Urban Affairs has launched three advisories on the occasion of World Environment Day.

6. India’s first solar-powered ferry, Aditya, which became an icon on the Vaikom-Thavanakadavu route in Kerala, is among 12 such ferries that have been shortlisted for the Gustave Trouvé Award. It is the sole entrant from Asia.

7.Recently, the Government of Odisha has announced the establishment of three mega educational complexes exclusively for tribal students, where both academic and sporting skills will be harnessed.

8. Recently, the National Tiger Conservation Authority (NTCA) has clarified that the tigers in the country have shown a healthy annual growth rate of 6%.

9. The National Gallery of Modern Art (NGMA), New Delhi will organize online NAIMISHA 2020- Summer Art Program from 8th June 2020 to 3rd July 2020, to reach its audiences during the Covid-19 outbreak.

10.  An engineer from Thane has made a first-of-its-kind ‘Internet-controlled’ robot specifically to address the needs of hospitals treating COVID-19 patients.