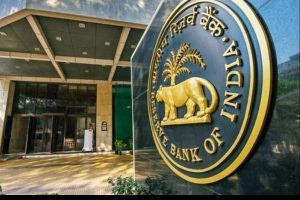 Tokenization will replace card details with a code, called a “token,” which will be specifically for the card, the token requestor and the device being used to pay.