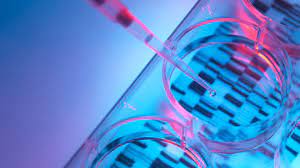 Scientists in the United Kingdom as part of a research project, GenOMICC (Genetics of Mortality in Critical Care), have identified 16 new genetic variants that make a person more susceptible to a severe COVID-19 infection.