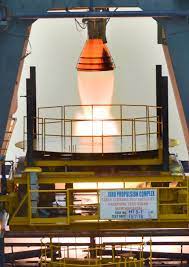 About the Vikas engine: