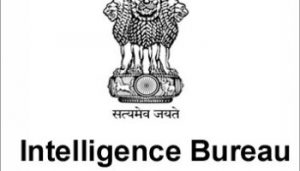 The Union government has asked the States to share more intelligence inputs through the Multi Agency Centre (MAC).