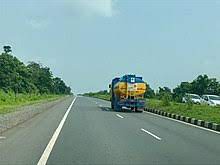 State-owned NHAI has created a Guinness World Record for the longest continuously laid bituminous lane of 75 kilometres in 105 hours and 33 minutes on the national highway between Amravati and Akola districts in Maharashtra.