What Is Phosphorus Bomb? 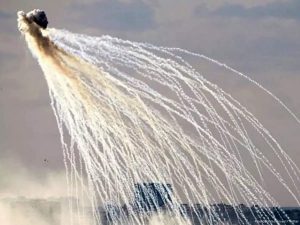 What is Phosphorus Bomb?