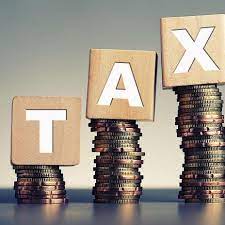 British energy major Cairn Energy Plc has finally withdrawn the lawsuits filed against the Indian government and its entities overseas in a ₹10,247 crore retrospective tax case. The company is in the process of dropping cases filed in France and the Netherland, too.