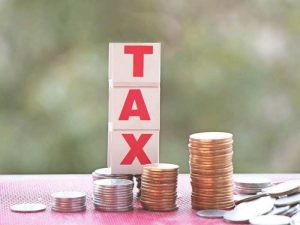 The Government of India took the first step towards doing away with the contentious retrospective tax law of 2012, which was used to raise large tax demands on foreign investors such as Vodafone and Cairn Energy, and blamed for vitiating India’s investment climate.