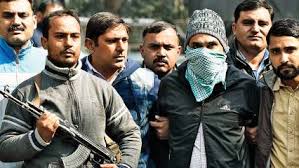 Over 19 years after they were arrested, the court of the Chief Judicial Magistrate of Surat has acquitted all 127 persons accused of “promoting a banned organization”, the Students Islamic Movement of India (SIMI) in 2001.