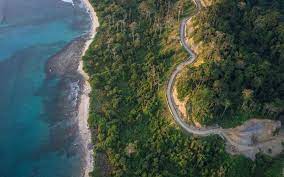 About the Great Nicobar Island: