What Is The Concessional Tax Rate Regime? 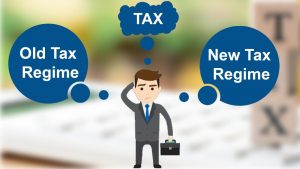 Government data has shown that the concessional corporate tax rate announced by the Union government in September 2019 saw two out of every five new domestic manufacturing companies incorporated in 2019-20 (April-March) opting for the reduced 15% tax rate.