What Is The E-transmission Moratorium? 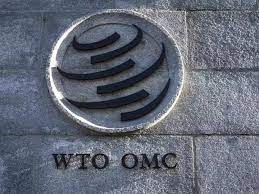