Who Was Shivkumar Swami? 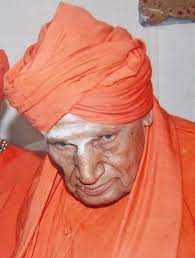