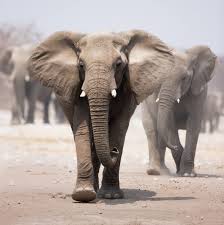 On the eve of World Elephant Day, Union Environment Minister released a Compendium on Best practices of Human-Elephant Conflict Management in India. 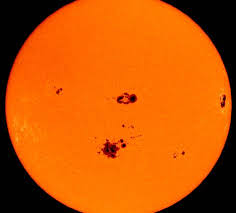 3.War of words between India and Nepal over the origin of Gautama Buddha.: 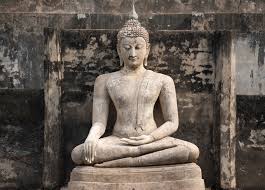 Nepal is the land of origin of Lord Buddha, the Ministry of Foreign Affairs in Kathmandu asserted recently after India’s External Affairs Minister S. Jaishankar described the founder of Buddhism as one of the greatest Indians ever.

Gautam Buddha lived in an era when citizenship was not a concept bound by the political boundaries of the states. Those boundaries kept changing. His life was modeled as a citizen of humanity.

4. Scientists of the Wadia Institute of Himalayan Geology (WIHG) recently conducted a study on Geothermal springs in the Himalayas.: 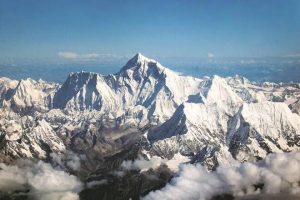 Geothermal springs cover about 10,000 square km in the Garhwal region of the Himalayas in Uttarakhand. 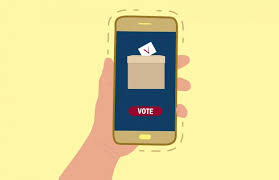 Election Commission (EC) officials are exploring the potential of using blockchain technology to enable remote voting. The aim is to overcome the geographical hurdles in voting. 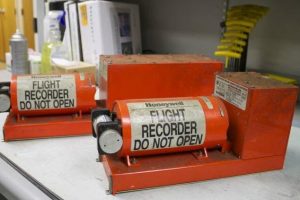 In a significant development towards ascertaining the reasons behind the Air India Express crash at Kozhikode, investigators have found the “black boxes” of the ill-fated Boeing 737-800 aircraft.

1. A webinar on the occasion of the World Biofuel day was organized today by the Ministry of Petroleum and Natural Gas, with the theme “Biofuels towards Atmanirbhar Bharat”.

4. According to the Ministry of Commerce and Industry, India’s Balance of Payments (BoP) in 2020-21 is going to be very strong.

5. The Ministry of Jal Shakti has launched a new version of the India Water Resources Information System (India-WRIS) with new functionalities and features.