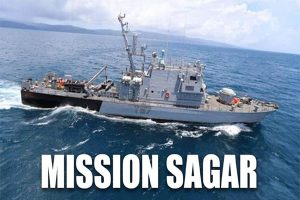 Indian Naval Ship Kesari has departed for Maldives, Mauritius, Seychelles, Madagascar and Comoros, to provide Food Items, COVID related Medicines including HCQ Tablets and Special Ayurvedic Medicines as part of the Government of India outreach amidst the ongoing COVID-19 pandemic. 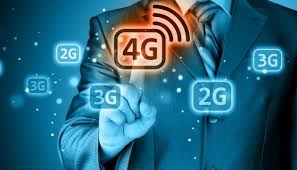 Recently, the Supreme Court refused to restore 4G services in Jammu & Kashmir and ordered setting up of a high-powered committee to look into the contentions raised by petitioners against limited 2G services in the Union Territory.

Need for 4G in the wake of Covid-19 Pandemic: 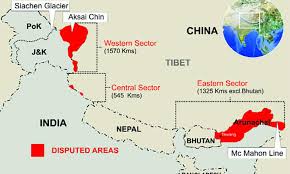 Rekindling tensions over boundary claims, Indian and Chinese troops have clashed at two points along the Line of Actual Control (LAC) recently, leaving personnel injured on both sides.

4. State of the world’s nursing report.: 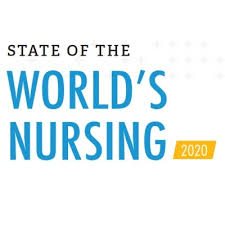 During the ‘Year of the Nurse and Midwife,’ WHO has released the first-ever State of the world’s nursing report. It has been developed by the World Health Organization (WHO) in partnership with the International Council of Nurses and the global Nursing Now campaign. 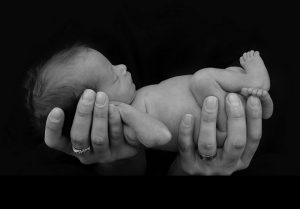 Sample Registration System (SRS) bulletin has been released by the Registrar General of India. It is based on data collected for 2018.

2. The flagship social security scheme of the Government of India – ‘Atal Pension Yojana’ (APY) – has completed five years of implementation and garnered over 2.2 crore subscribers.

7. Recently, the Rajasthan government has levied 2% Krishak Kalyan fees on agricultural produce brought or bought or sold in mandis.