The World Bank has released the South Asia Economic Focus report. The report saw India’s growth at 1.5-2.8% in 2020-21 which is the slowest since 1991 economic reforms. 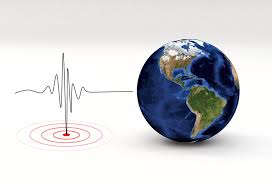 Scientists at the British Geological Survey (BGS) have reported a change in the Earth’s seismic noise and vibrations amid the coronavirus lockdown. 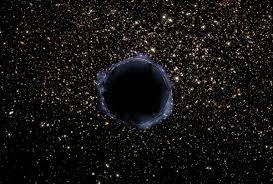 A scientist duo from city-based Inter-University Centre for Astronomy and Astrophysics (IUCAA), has studied primordial black holes that were born as a result of a tiny bump in the potential energy levels of the universe, at a time when it was expanding rapidly. 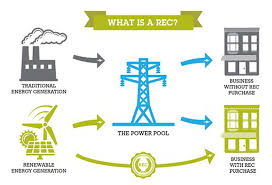 Recently, sales of Renewable Energy Certificates (RECs) rose over 79 % to 8.38 lakh units in March compared to 4.68 lakh in the same month a year ago owing to good supply.

RPO was instituted in 2011, it is a mandate that requires large power procurers to buy a predetermined fraction of their electricity from renewable sources. 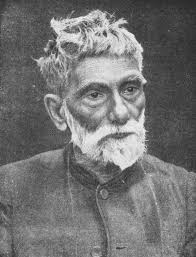 Hydroxychloroquine (HCQ), the anti-malarial drug touted by some as a potential weapon against Covid-19, has put the spotlight on Kolkata-based Bengal Chemicals and Pharmaceuticals Limited founded by PC Ray, the only public sector unit that manufactures this anti-malarial drug in India. 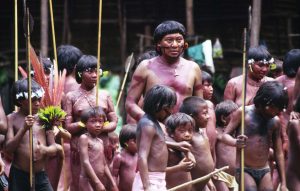 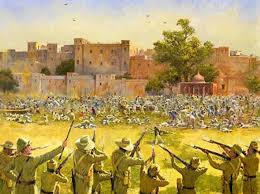 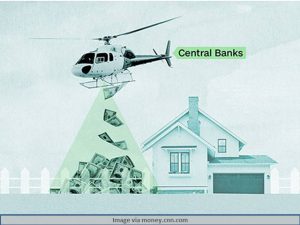 With the increasing economic crisis, Helicopter Money is a solution being suggested by economic specialists all over the world. 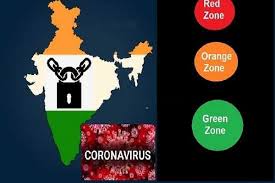 PM Modi interacted with the Chief Ministers of the states through video conferencing. During the meet, most of them favored extending the lockdown.

3. The Ministry of Commerce has clarified that the contributions to the Chief Minister’s Relief Fund or the State relief fund will not qualify as Corporate Social Responsibility (CSR) expenditure, while any donation to the PM CARES Fund will.

4. Recently, there have been concerns about how some Covid-19 patients have relapsed due to false-negative tests.

5. Global technology giants Apple and Google have announced that they are partnering on developing contact tracing technology to help governments and health authorities tackle the novel coronavirus pandemic.

9. The All India Institute of Medical Sciences (AIIMS) in Rishikesh along with BHEL (Bharat Heavy Electronics Limited) has set up India’s first remote health monitoring system. The system is to be widely used in the state of Uttarakhand to monitor COVID-19 patients

11. The GoI has so far transferred Rs 5,000 crores to Pradhan Mantri Ujjwala Yojana (PMUY). This has been done to provide free LPG cylinders to PMUY beneficiaries.

12. Set-top boxes (STBs) in the country must be interoperable: