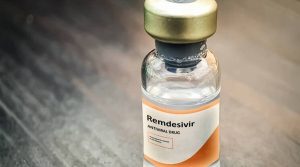 Remdesivir is an injectable anti-virus. It is injected to prevent replication of the virus. 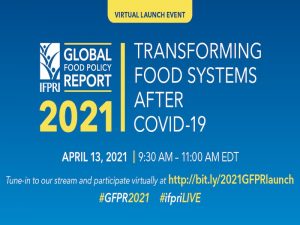 The Global Food Policy Report is published by the International Food Policy Research Institute. This year the institute has released the report based on the theme “Transforming Food Systems After COVID-19”. 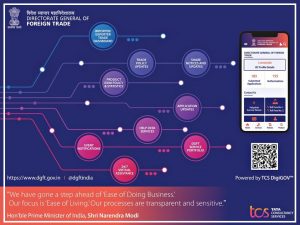 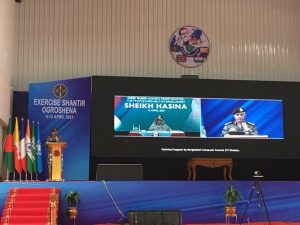 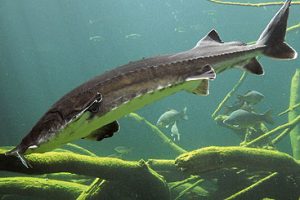 According to a report released by the World Wildlife Fund (WWF), the illegal sale of Danube Sturgeon, one of the most endangered species in the world, is rampant in the lower Danube (River) region, especially in Bulgaria, Romania, Serbia, and Ukraine.

About World Wildlife Fund for Nature: 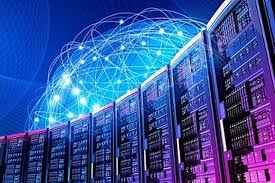 The second phase of the National Supercomputing Mission (NSM) will be completed by September 2021, taking India’s total computational capacity to 16 Petaflops.

About the National Supercomputing Mission (NSM): 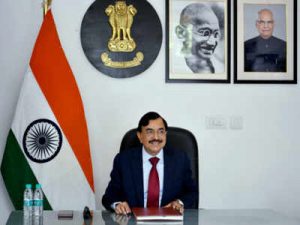 About the Election Commission of India: 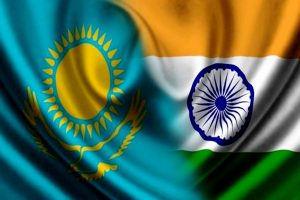 Highlights of the Talks:

The India Energy Dashboards Version 2.0 was launched by NITI Aayog.

The key features of the enhanced version, India Energy Dashboards Version 2.0, are – 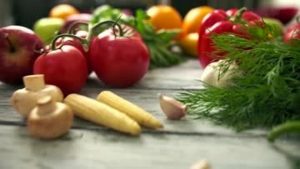 The mission is aimed to spread the message of the need for a nutritionally balanced diet and to understand the importance of accessible to all local fruits and vegetables. 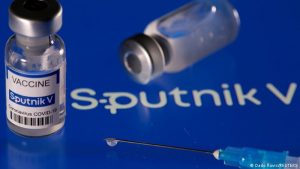 Russia’s COVID-19 vaccine — Sputnik V — has been recommended for emergency use authorization in India following a meeting of the Subject Expert Committee (SEC).