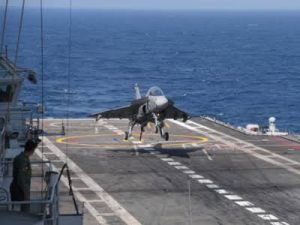 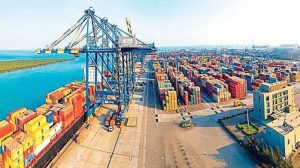 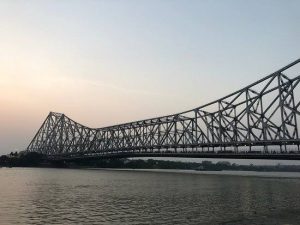 NASA announces a graduating class of 11 astronauts for upcoming space missions including the Artemis Mission. The team includes an Indian American- Raja Chari.

4. Citizen’s right to own private property is a human right:

The Supreme Court has recently held that a citizen’s right to own private property is a human right.

Recently, the United Nations Children’s Fund (UNICEF) released the ‘Levels and Trends in Child Mortality’ report. According to it, unlike global trends, India’s under-5 mortality of girls exceeded that of boys in 2018.

Indian scientists of the National Institute of Virology (NIV), Pune have detected the country’s first case of infection with avian influenza A(H9N2). 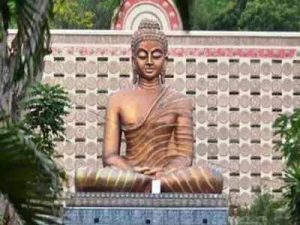 The world’s second tallest statue of Gautam Buddha is proposed to be built in Dev Ni Mori, Sabarkantha district, Gujarat.

The four illegal apartment complexes in Maradu, Kerala, was razed by controlled implosion on the orders of the Supreme Court for breaching Coastal Regulation Zone (CRZ) norms. The court had called the illegal constructions a “colossal loss” to the environment.

What are the CRZ norms?

President Donald Trump tweeted that if Iran strikes any Americans, or American assets, in retaliation, the US would target 52 sites in Iran which are important to Iranian culture. Such a step, should he follow through on his threat, could be considered a war crime.

1. SEA GUARDIANS: The sixth bilateral naval exercise between China and Pakistan, code-named Sea Guardians-2020 was recently held in the northern Arabian Sea, with the purpose of enhancing security cooperation between the two countries.

3. Breaking the tradition of consensus-based decisions in its 37 earlier meetings, the GST Council voted for the first time in its 38th meeting held in December 2019. The proposal to have a higher single rate for lotteries went through by a majority, with 21 votes in favor.

4. An international team of researchers has reported that they have sequenced the genome of the Indian cobra, in the process of identifying the genes that define its venom. This, they hope, can provide a blueprint for developing a more effective antivenom.

5. The population of Mugger Crocodile is on the rise in Odisha’s Ghodahada reservoir.

6. Australia recorded 2019 as its hottest year on record. Around 1.25 billion animals are believed to be dead in bush fires. It has also destroyed more than 10 million hectares of land.

7. The NIIT (National Institute of Information Technology), a multi-national company has been selected as one of the EdTech companies for the NEAT initiative.

8. A new Trojan called Shopper malware is increasing its presence among smartphone users. The malware is screening unsolicited ads and flashing fake reviews.

13. Bipul Behari Saha, a noted chemist has been elected as a bureau member (2020-23) of the International Union of Pure and Applied Chemistry (IUPAC). for the period 2020-23.

14. Lt Col Yuvraj Malik has been appointed the Director of the National Book Trust (NBT) on deputation from the Indian Army.

15. Indian pacer Jasprit Bumrah (world’s No. 1 ODI bowler) will receive the Board of Control for Cricket in India (BCCI)’s Polly Umrigar Award for his super performance in international cricket in the 2018-19 season.