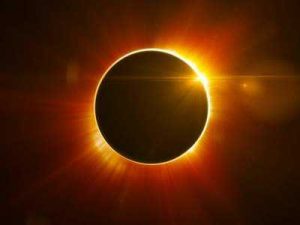 The total solar eclipse on December 14, Monday will be the last eclipse of the year.

A paper released by the Pranab Mukherjee Foundation (PMF) on the eve of the late President’s birth anniversary has suggested that the next delimitation exercise should be a two-step process: 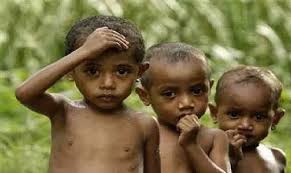 The first-phase data of the National Family Health Survey-5 (NFHS-5) 2019-20 has been released by the Ministry of Health and Family Welfare. 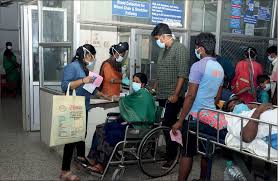 The Lancet Citizens’ Commission on Reimagining India’s Health System has been launched online which is a step towards achieving Universal Health Coverage (UHC) in India. 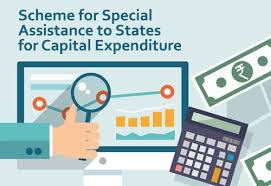 All the States except Tamil Nadu have availed benefits of the scheme for “Special Assistance to States for Capital Expenditure”.

6.Reallocation of Krishna waters between Telangana and Andhra Pradesh: 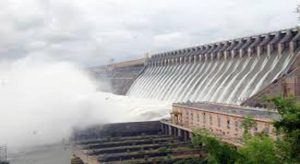 The Centre has said that it would consider referring (under Section 3 of the Inter-State River Waters Disputes Act) the matter for reallocation of Krishna waters between Telangana and Andhra Pradesh either to a new tribunal or to the existing Krishna Water Disputes Tribunal-II headed by Justice Brijesh Kumar, once Telangana withdrew its petition on the issue in the Supreme Court. 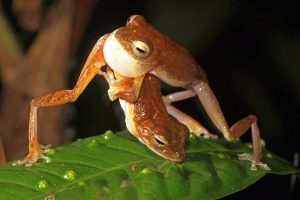 Myristica swamp treefrog has been recorded for the first time in Kerala’s Thrissur district.

1.The Ministry of Electronics and Information Technology (MeitY) will soon come up with a policy aimed at promoting 3D printing on an industrial scale in view of its emerging market.

3.The National Energy Conservation Day is organized on 14th December every year by the Bureau of Energy Efficiency (BEE) with an aim to showcase India’s achievements in energy efficiency and conservation.

4.Chinese spacecraft carrying rocks and soil from the moon has begun its journey back to Earth, putting China on course to become the first country to successfully retrieve lunar samples since the 1970s.

5.Environment Minister Prakash Javadekar said that India was the only major G20 country that was on track towards keeping to its nationally determined commitments to halt runaway global warming.