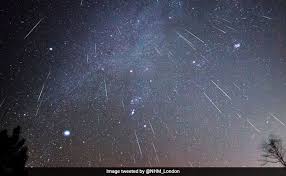 The State Election Commission (SEC) has sought an explanation from Kerala Chief Minister Pinarayi Vijayan on the complaint that he had violated the model code of conduct with his announcement that COVID-19 vaccination will be provided free of cost to everyone in the State. 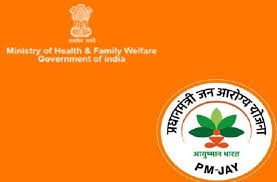 The National Health Agency (NHA) has released its data on “The role of private hospitals”. 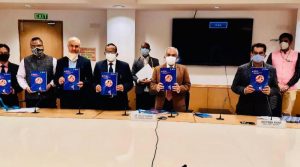 NITI Aayog has released a white paper: Vision 2035: Public Health Surveillance in India with the vision: 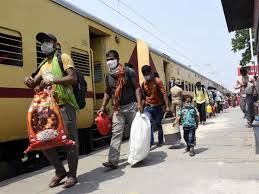 The Government has decided to create a database of migrant workers, including workers in the informal economy.

Plan for the Database: 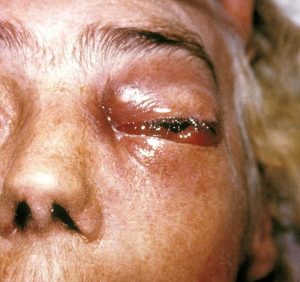 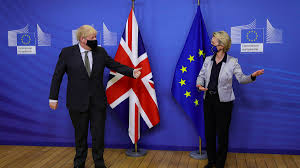 The UK and the European Union (EU) have agreed to continue Brexit trade deal talks and abandon the 31st December deadline, the end of the transition period for a post-Brexit trade agreement. 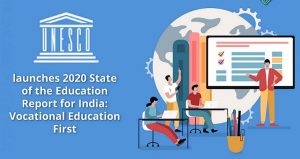 The ‘State of the Education Report for India 2020: Technical and Vocational Education and Training (TVET), was launched virtually today by UNESCO New Delhi, with over 400 attendees, including representatives from the government, civil society, academia, partners and youth.

The ten recommendations are:

1.Members of all parties have unanimously asked the government to release funds for the projects sanctioned in 2018 and 2019, which were underway before the funds were suspended due the COVID-19 pandemic.

2.According to a report published by ChildLine India the pandemic and the subsequent lockdown have proved to be new drivers of child marriages in rural Madhya Pradesh.

3.Himgiri’, the first of the three Project 17A ships being built at M/s Garden Reach Shipbuilders and Engineers Limited (GRSE), Kolkata was launched on 14 December 2020.

4.Prime Minister Narendra Modi will visit Gujarat on December 15, 2020, to lay foundation stones for several development projects in the state.