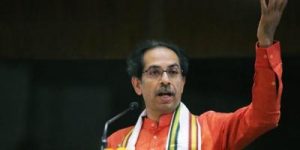 The Maharashtra government this week presented a draft bill making changes to existing laws on violence against women and children. 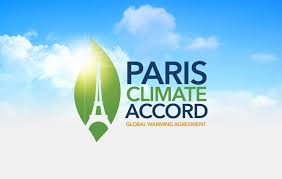 India has reiterated her commitment to the Paris Climate Accord, prior to the Climate Ambition Summit which will start from 12th December 2020 at Glasgow, Scotland. 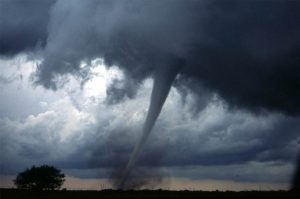 According to a recent study on the report “Preparing India for Extreme Climate Events” released by the Council on Energy, Environment and Water (CEEW), over 75% of districts in India are hotspots of extreme climate events such as cyclones, floods, droughts, heatwaves and cold waves. 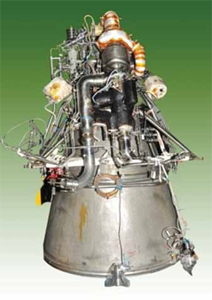 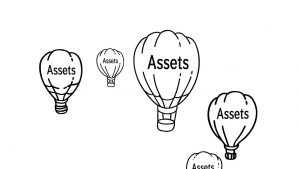 Heading for a contraction in the current fiscal, the first time in more than a decade, assets under management (AUM) of non-banking financial companies (NBFCs) are set to grow again at a relatively subdued 5-6% next fiscal. 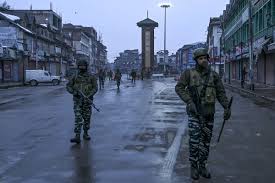 Pranab Mukherjee Foundation (PMF), a nongovernmental institution, has made suggestions for the next delimitation exercise.

1.As per latest findings, nearly six out of 10 droughts, in non-El Nino years, that occurred during the Indian summer-monsoon season in the past century may have been driven by atmospheric disturbances from the North Atlantic region.

2.Fifteenth Finance Commission chairman N.K. Singh has called for a fresh look at the Constitution’s Seventh Schedule, which forms the basis for allocating subjects to the Centre and States.

3.A not very common type of malaria, Plasmodium ovale, has been identified in a jawan in Kerala.

4.The Supreme Court has upheld an Allahabad High Court order granting immunity from investigation and prosecution if one declared illegal acquisition or possession of exotic wildlife species between June and December.

6.The Ramanujan Prize for Young Mathematicians 2020 has been awarded to Dr. Carolina Araujo, Mathematician from the Institute for Pure and Applied Mathematics (IMPA), Rio de Janeiro, Brazil.