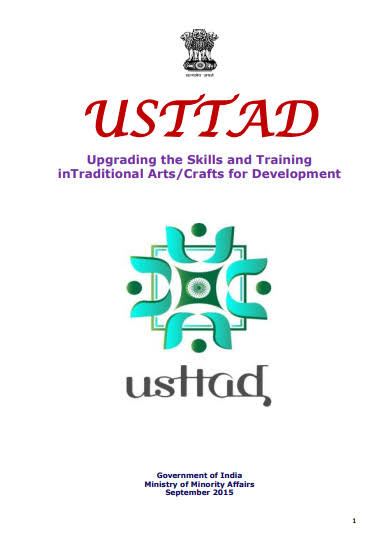 This scheme was mainly developed with the object of training and upgrading skills of artisans belonging to the minority communities, thereby preserving traditional ancestral arts/crafts being practiced by them.

The objective of USTTAD Scheme: 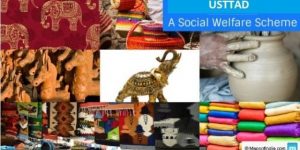 Components of the program: 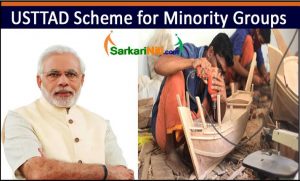 The scheme will have the following program:

Implementation of the USTTAD Scheme: 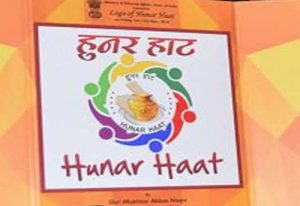 The Union Ministry of Minority Affairs is organizing Hunar Haat under Upgrading the Skills & Training in Traditional Arts/Crafts for the Develofor Development (USTTAD) scheme in different parts of the country.