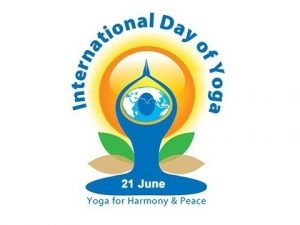 Seventh International Day of Yoga (21st June 2021) is being celebrated by the Ministry of Culture at 75 cultural heritage locations across the country.